The name ‘Kilcannon’ (Gaelic: ‘Cill Chonáin’) is derived from a townland (small geographical division of land used in Ireland) in Co. Wexford near Enniscorthy. There is a another townland north of Annestown in Co. Waterford also named Kilcannon.

Kilcannon was formed in March 2016 by former Shebeen Irish Band member Charlie Mullarkey. The aim was to establish a dynamic, unique and upbeat sound by bringing together experienced and talented musicians who respected the traditions of Irish folk-music whilst at the same time always searching for originality in both interpretation and delivery.

The Kilcannon band members have a wealth of experience in all genres of music including rock, R&B, blues, metal, classical, folk, punk and jazz and have been performing for decades all around the world. This mix of influences and experience has resulted in a unique sound that continues to develop with every passing day. 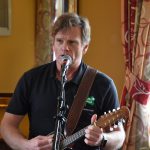 Charlie joined Shebeen Irish Band in 2000 and spent 15 years as its bass player, guitarist, vocalist and occasional tenor banjo player. In 2015 Charlie left Shebeen to form Kilcannon in order to concentrate on providing lead vocals and playing the mandolin. Charlie has performed around the world including The USA, Germany, Poland and France. He has also appeared on both TV and radio. 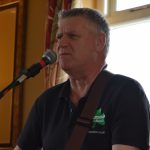 Tommy has a wealth of performing experience from his days playing the circuit as guitarist with a busy cabaret band. He has quickly adapted to the traditions of Irish music, whilst at the same time always looking for new approaches to arrangements and rhythms. Tommy also provides tight backing-vocal harmonies as well as occasional lead vocals. 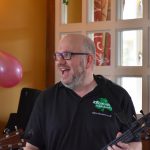 Seamus has been playing bass for about 10 years, and guitar since he was 15. He played with notorious ceilidh band Batter the Haddock in Cambridge for about 10 years, and since then has performed in a wide variety of locations including Budapest, Barcelona and Bangkok. He also plays bass in Wiltshire-based band, Super Natural. In real life he is a TV engineer, and is approximately 5/8 Irish. 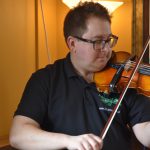 Brian is a founder member of the band and an extremely talented and classically trained violinist. He has played a variety of styles in a number of diverse bands including recently disbanded Irish band The Croppies. Brian’s jigs, reels and polkas are an integral part of the Kilcannon repertoire and are always firm favourites with the audience. 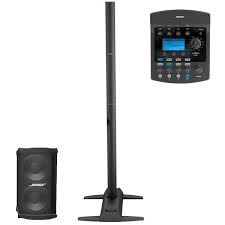 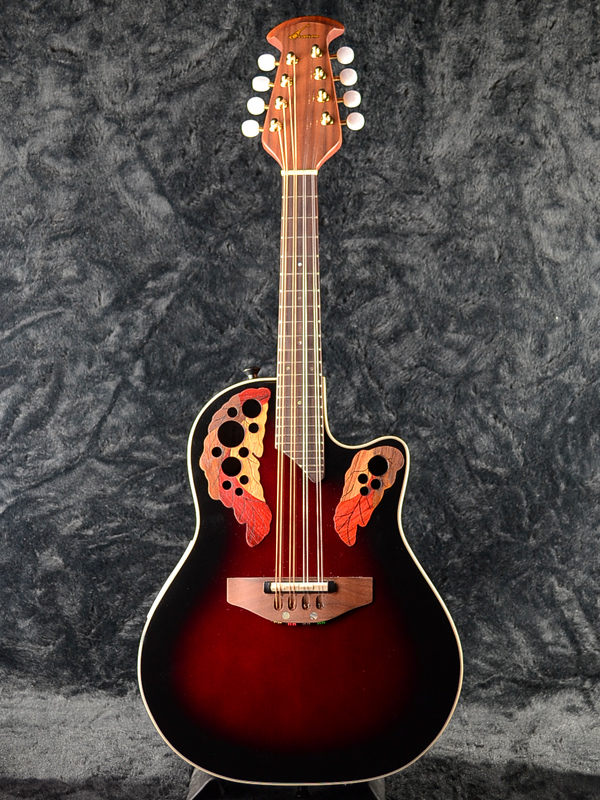 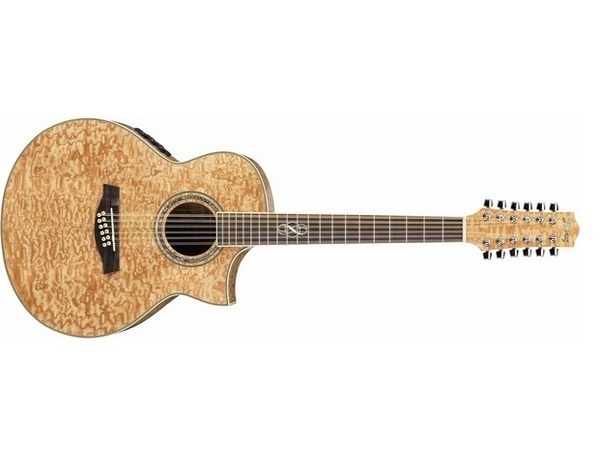 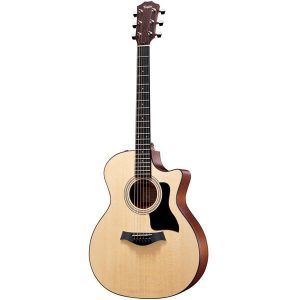 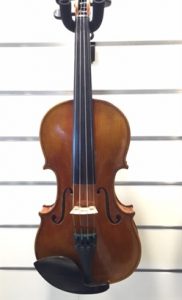